It is not easy to tell the exact age of Cannabis as its cultivation started at different times in different countries. Many historic texts refer to the age of cultivation of Cannabis plant but differ in reference to its age however from whatever information available it has been concluded that this plant is around 10000 years old. The first reference to Cannabis plant was found in Chinese documents prepared by Chinese emperor “Shen Nung” is known as the father of Chinese medicine. He used this herb for treating malaria, gout, rheumatism, and many more. Later on, this plant traveled from china to Korea, India, after Easter Africa. This plant is highly versatile that serve purposes from being a medicinal plant to basic raw material to many commodities.

With the passage of time, few myths started to get linked to this plant, which were negative of course therefore, people stopped using this plant. It all happened due to a lack of scientific awareness, and people start using this plant as an intoxicant, and it becomes very famous among hippies or Naga Sadhus (Hindu saints who live nude). Seeing the popularity of Cannabis among hippies or drugs addicted people, most of the countries regulated the cultivation of this wonderful crop. Thus, the consumption of this incredible herb becomes taboo in many countries.

The Perception of Cannabis Plant

Cannabis plant can be categorized into two verities “Cannabis Indica” and “Cannabis Sativa”. Now, in the 19th century, many clinical researches have been conducted by scientists in several countries, and they reached the decision of reviving Cannabis products again. This time they came with the new name of this plant that is recognized as “Hemp” that can be used for the industrial purpose to make products which are renewable and biodegradable. 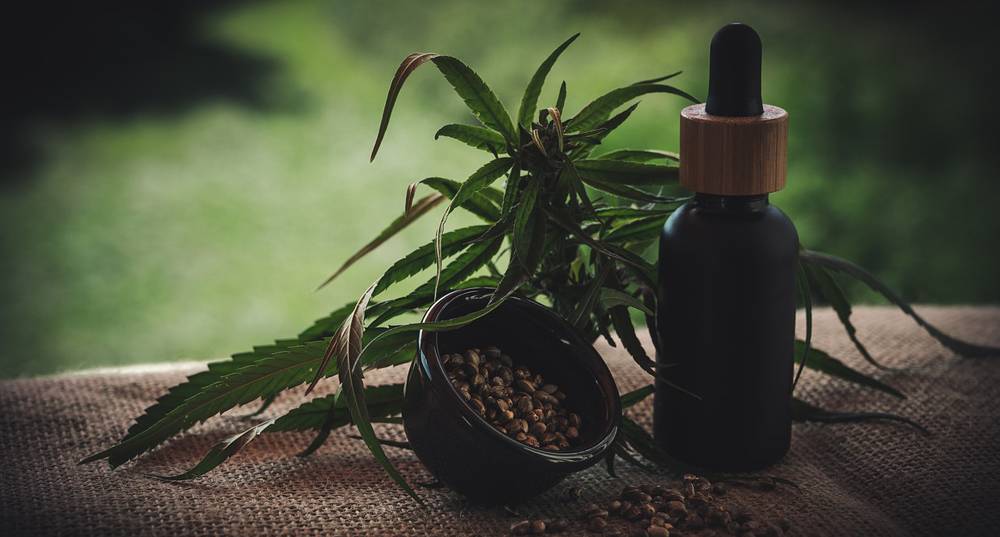 What Is CBD Oil?

CBD is a name of Cannabidiol that is a chemical compound of Cannabinoid extracts from Cannabis Sativa (Hemp) plant. This plant contains more than 80 cannabinoids, but cannabidiol (CBD) is one of them. The other key compound of the cannabis Sativa plant is Tetrahydrocannabinol (THC). While preparing CBD Oil, the amount of THC is kept less than 0.3% so it cannot make its consumers high, and cannot be recognized as an intoxicant. As the amount of THC is reduced to less than 0.3%, it becomes a miraculous natural remedy for several diseases, and the demand for CBD emerged rapidly globally.

How to Use CBD Oil?

CBD derives from cannabis Sativa plant as either powder or oil, and it can be consumed with many things like salads, smoothies, brownies, bliss balls, peanut butter cookies, chocolate, and many more. The application of Pure CBD Oil is possible in two ways either ingest or topically (it needs to be applied to the required area like where inflammation is there) but it varies from disease to disease.

CBD oil is natural and filled with amazing nutritional profile that can help its consumers to get rid of their diseases without facing any sort side effects, if it is consumed in a prescribed manner. It works as anti-seizures, a few of diseases are explained below:

The demand of Best CBD Oil For Sale is increasing rapidly especially in medical field since it works against many disease which are nearly incurable and have no single drug which could claim as remedy to these diseases. Also after getting clean chit from world biotech community, cultivation of Marijuana plant is promoted by different organizations and government.